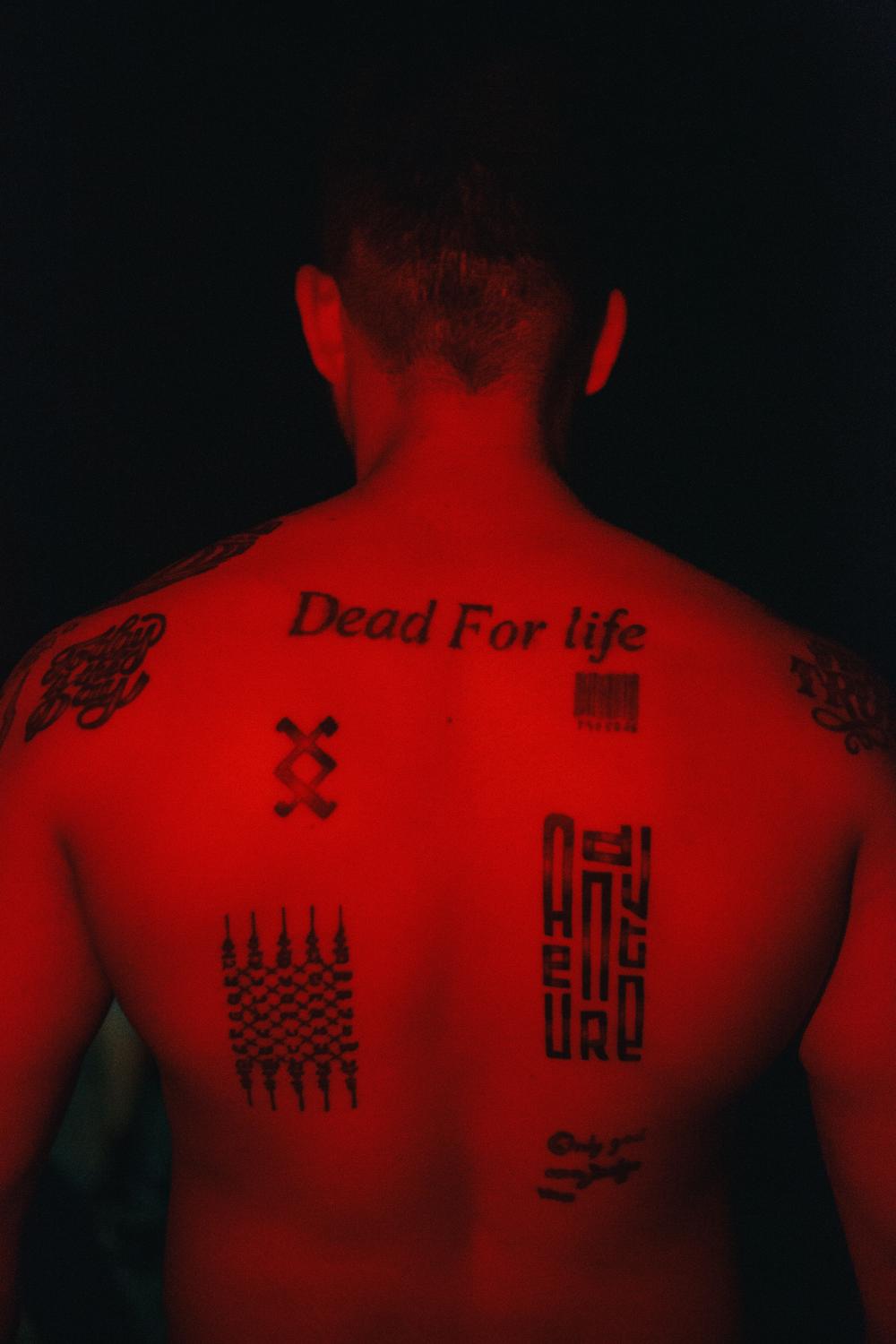 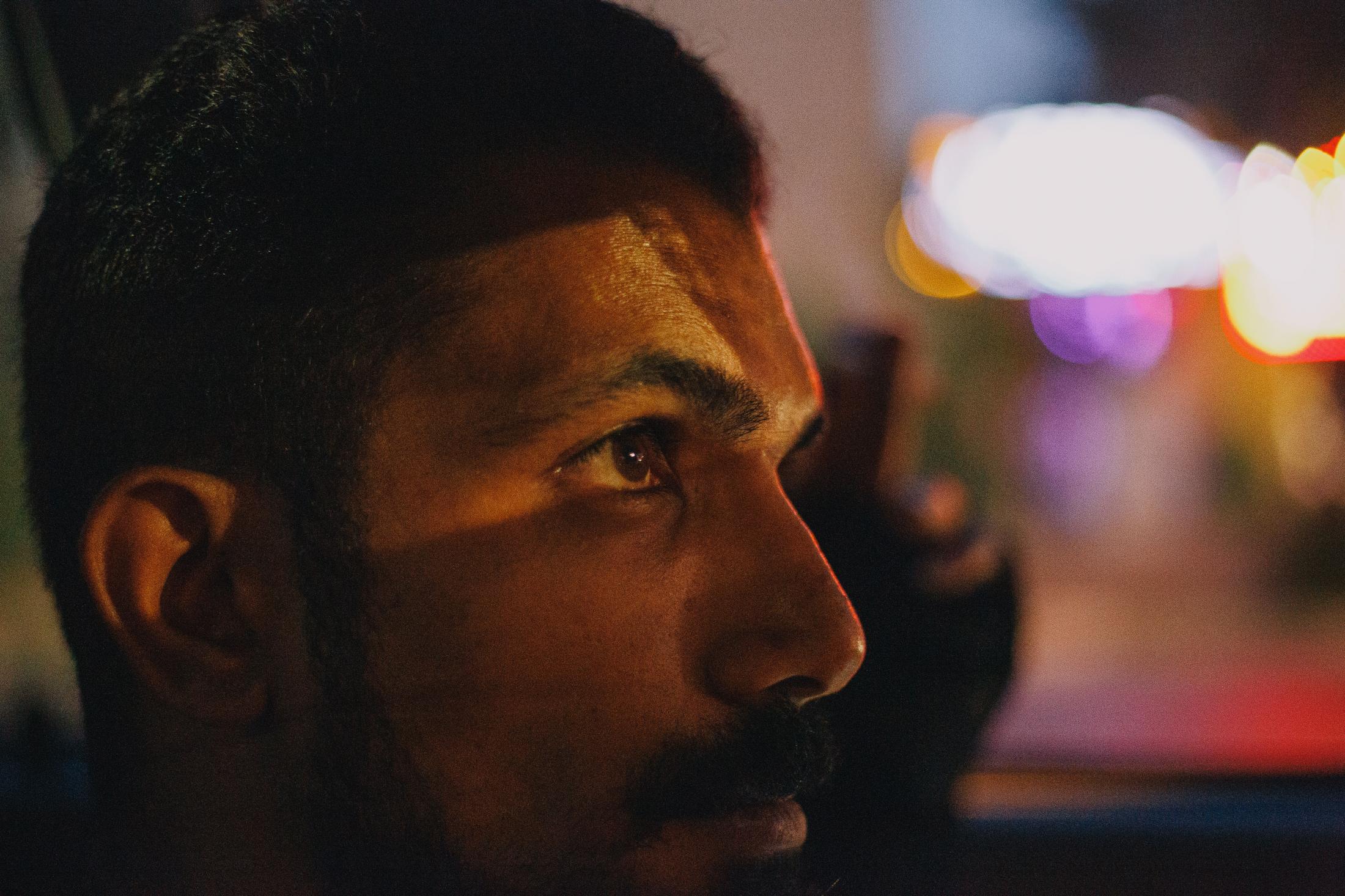 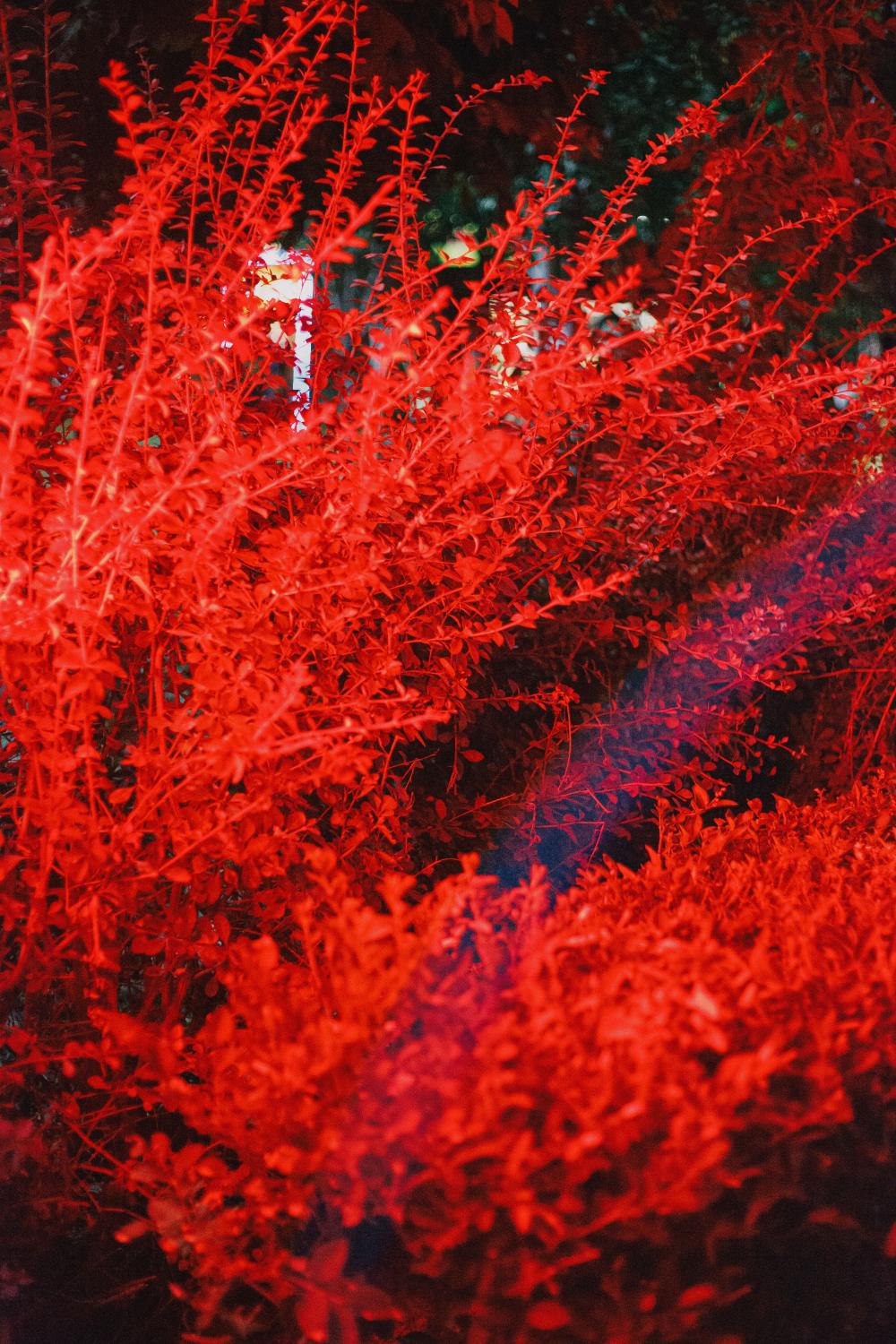 Neon lights at a muesment park in Tehran. 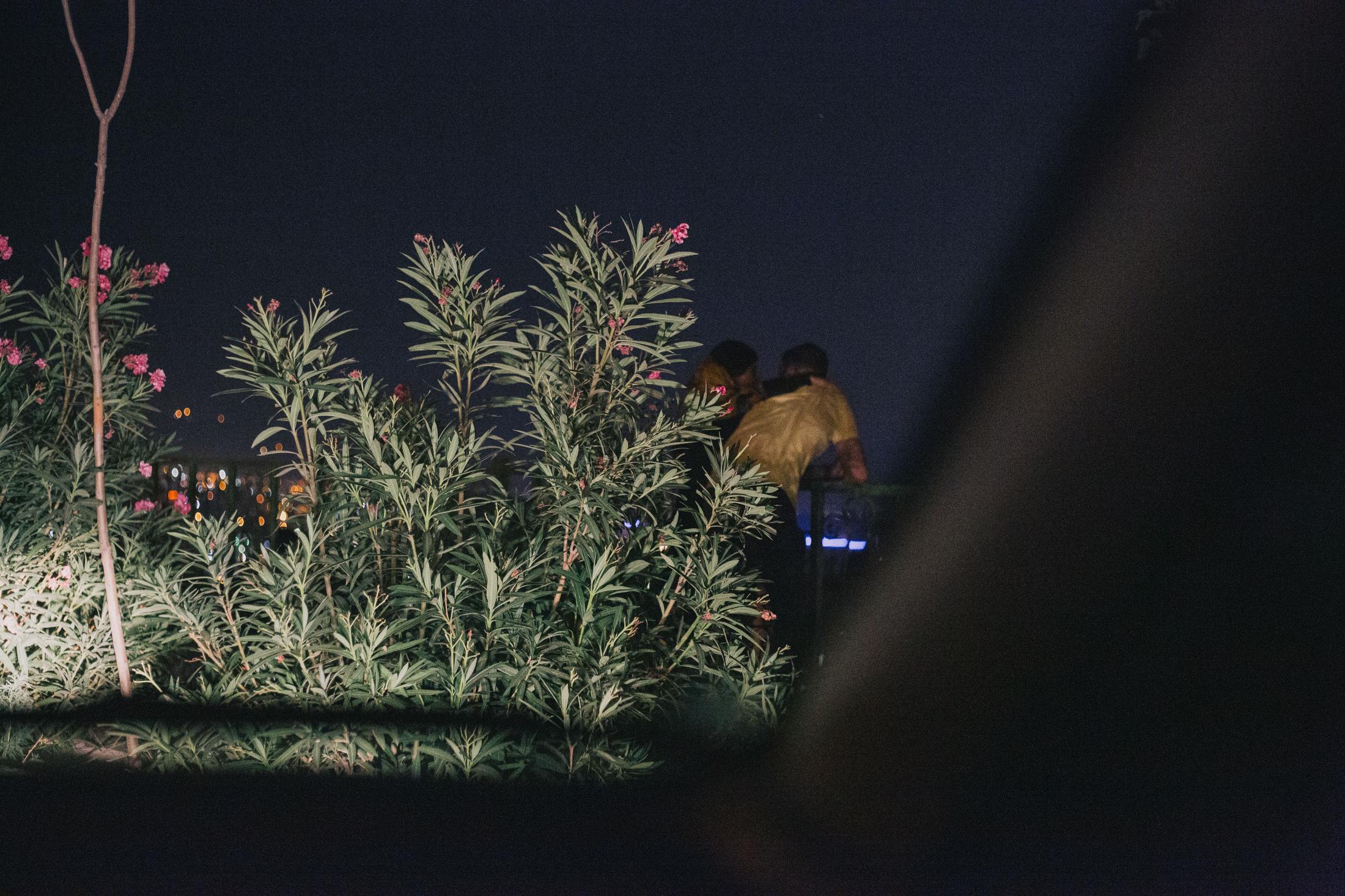 A couple embracing at a poular hangout spot. 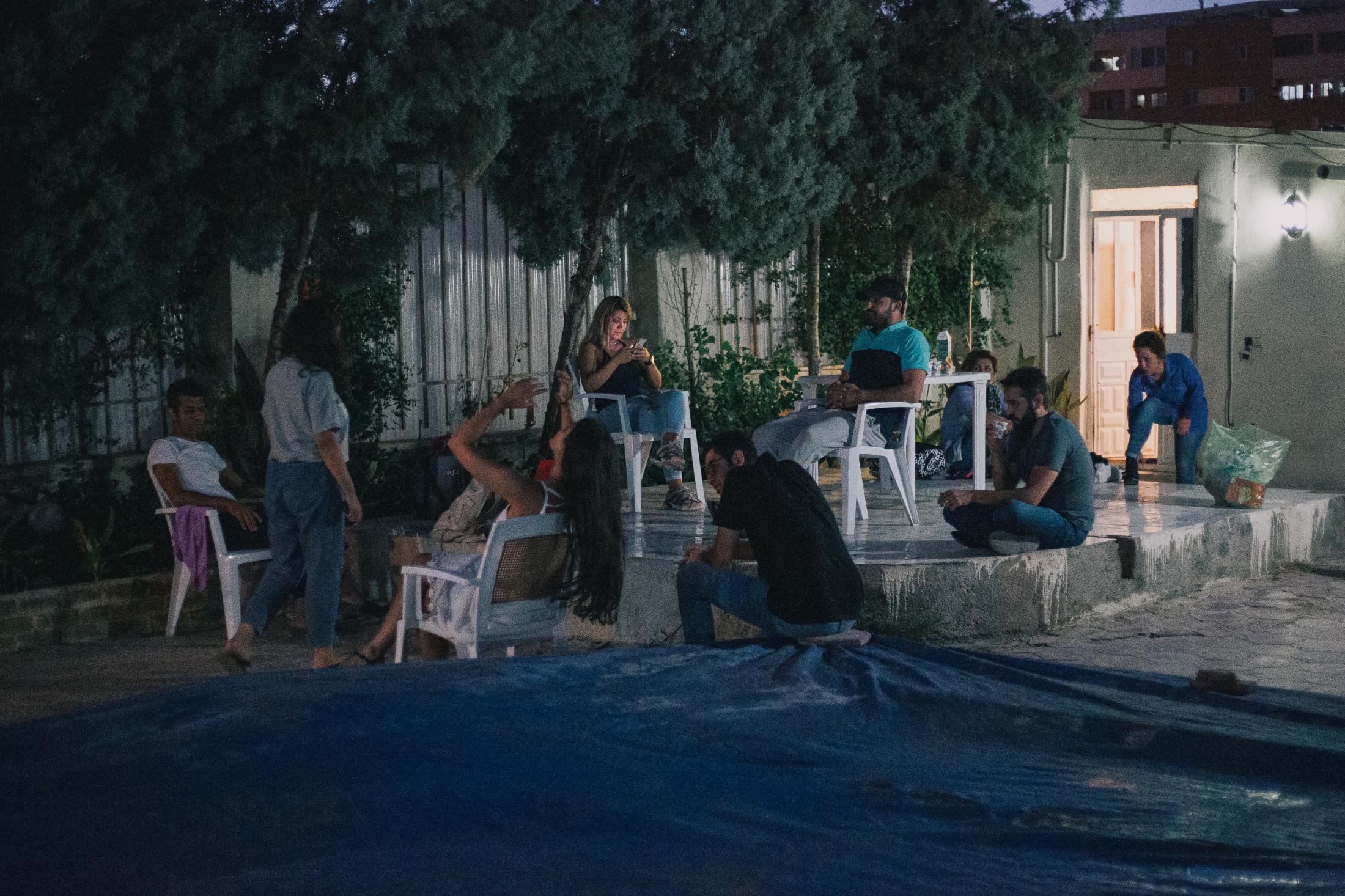 A group of young iranians are ralxing after a day at the pool.

Interaction between cars in dense traffic. There is stop-and-go traffic until late, so cars can easily drive side by side for some time. 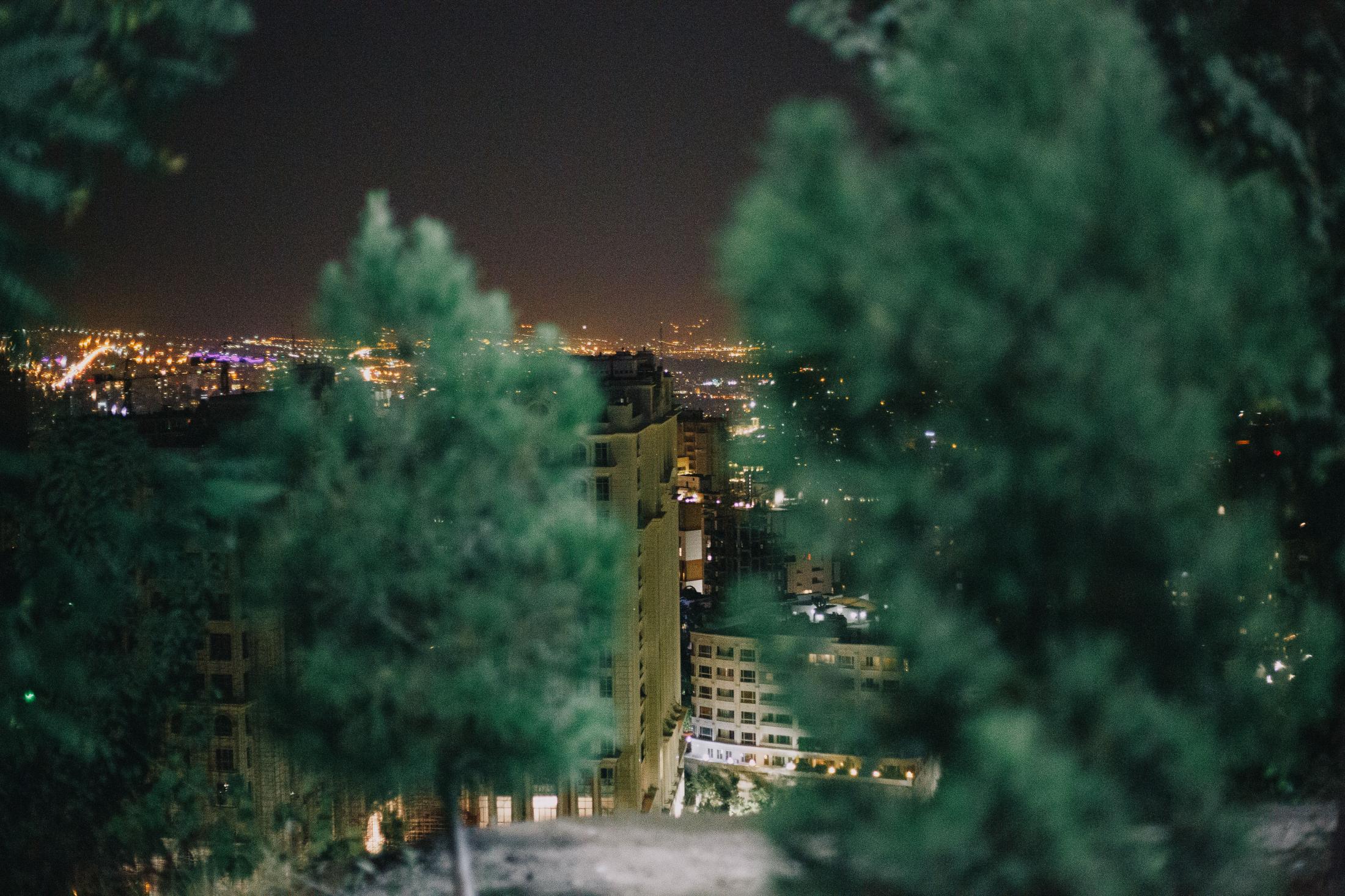 A view over Tehran from an amusement park in the north of Tehran. 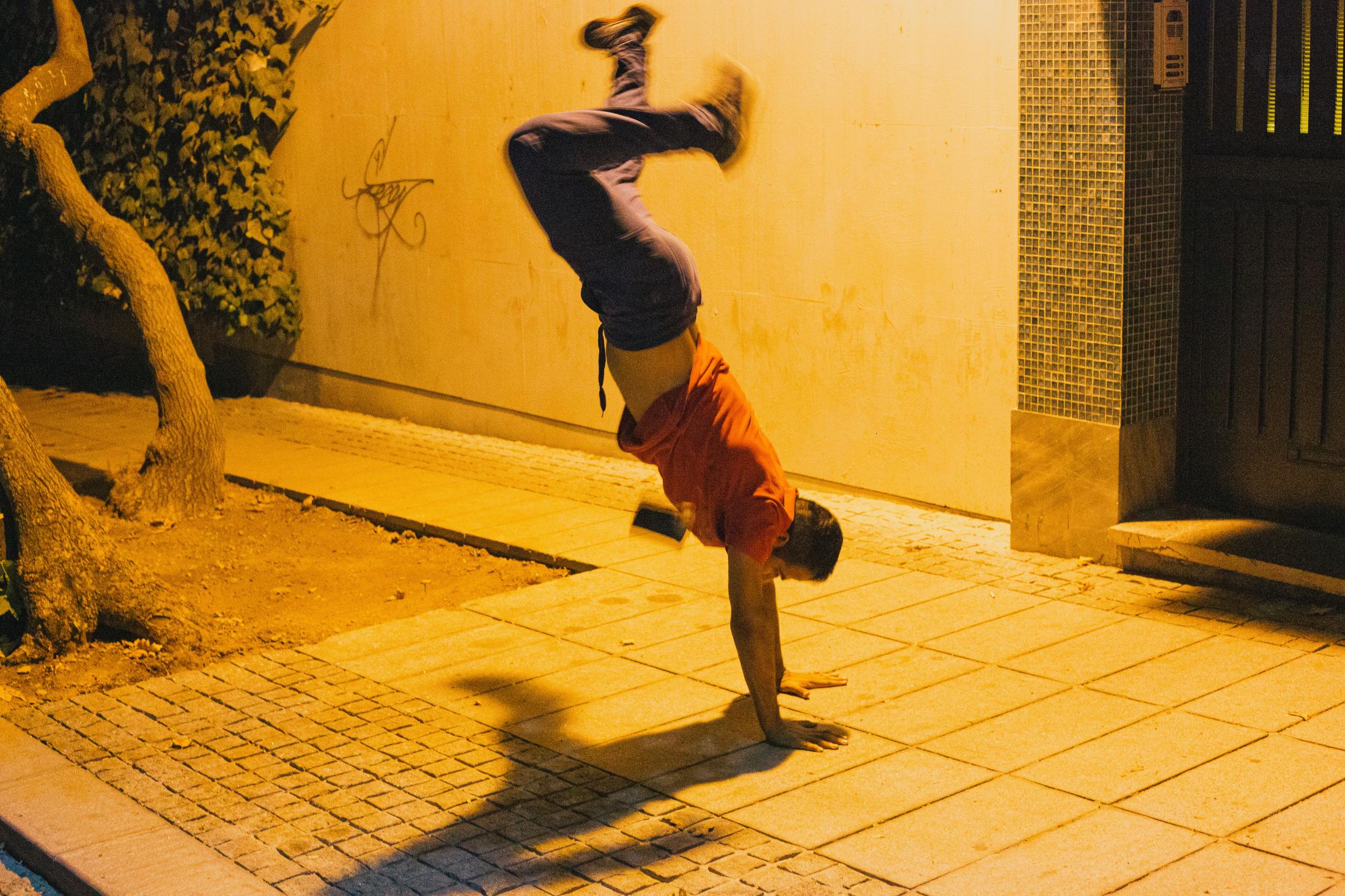 Iman(name changed) playes around for his friends. 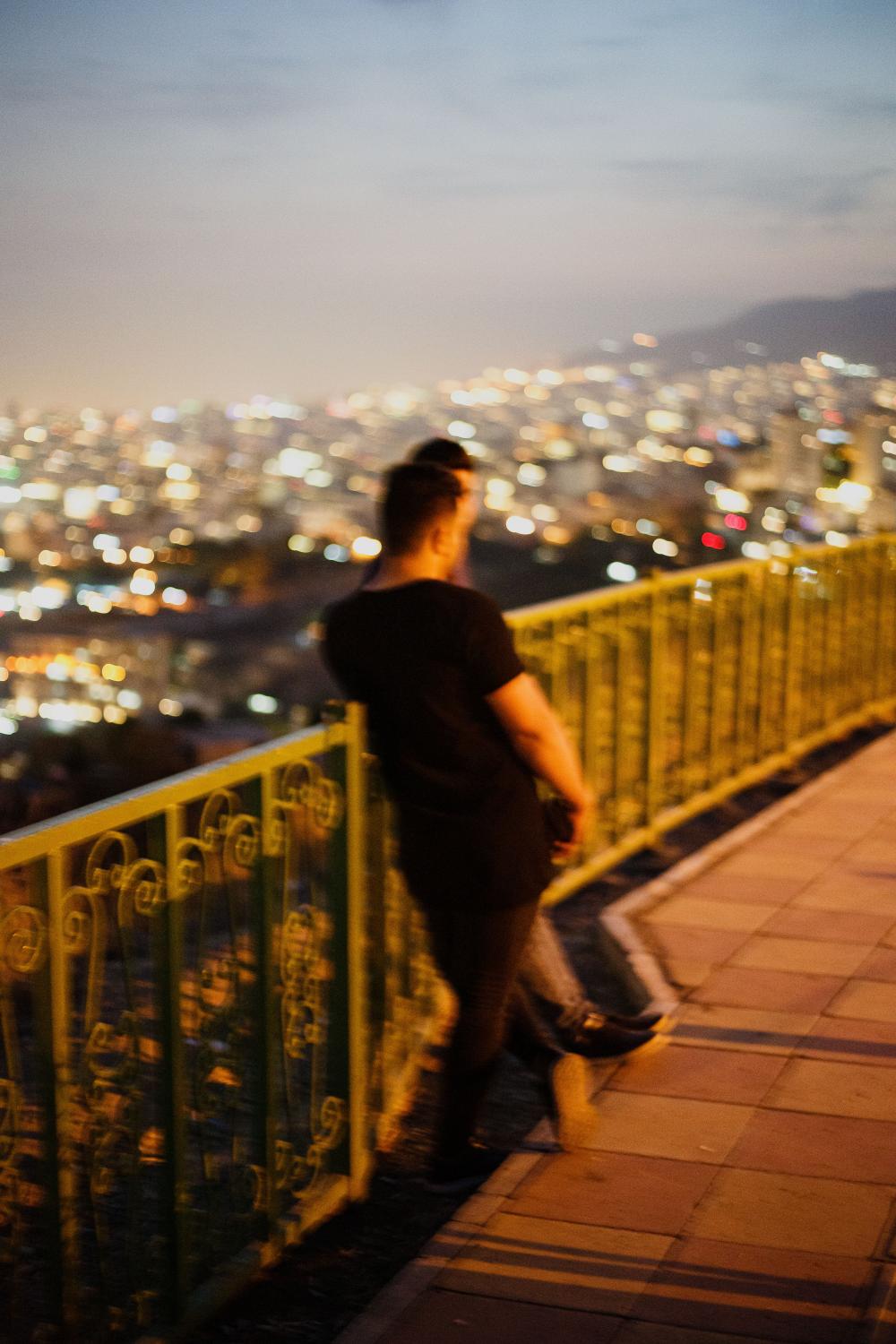 Two young Iranians at the "Bame Tehran"(roof of Tehran). 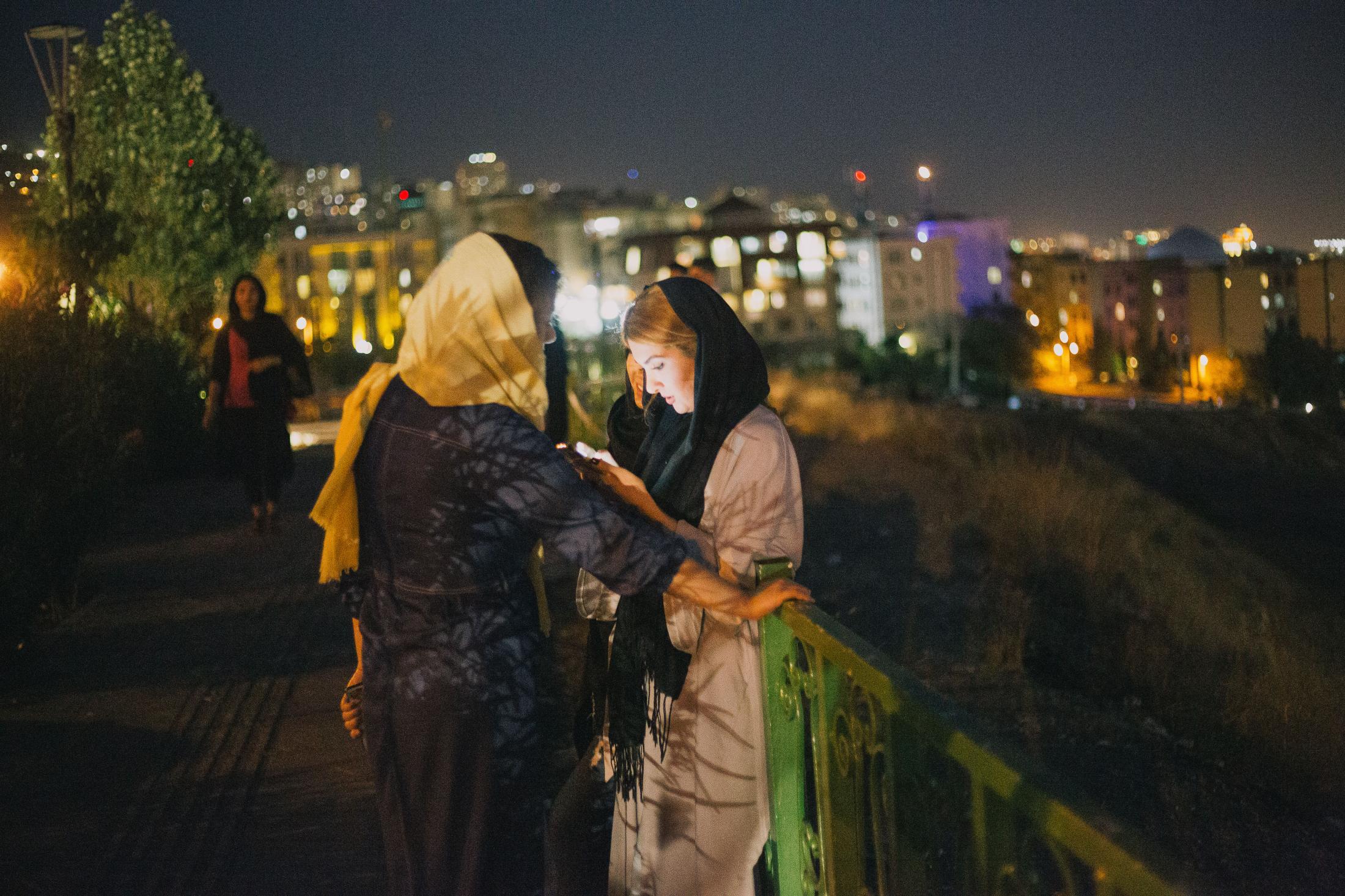 Isolated hangouts are a good spot for flirting, as there are only youngsters. 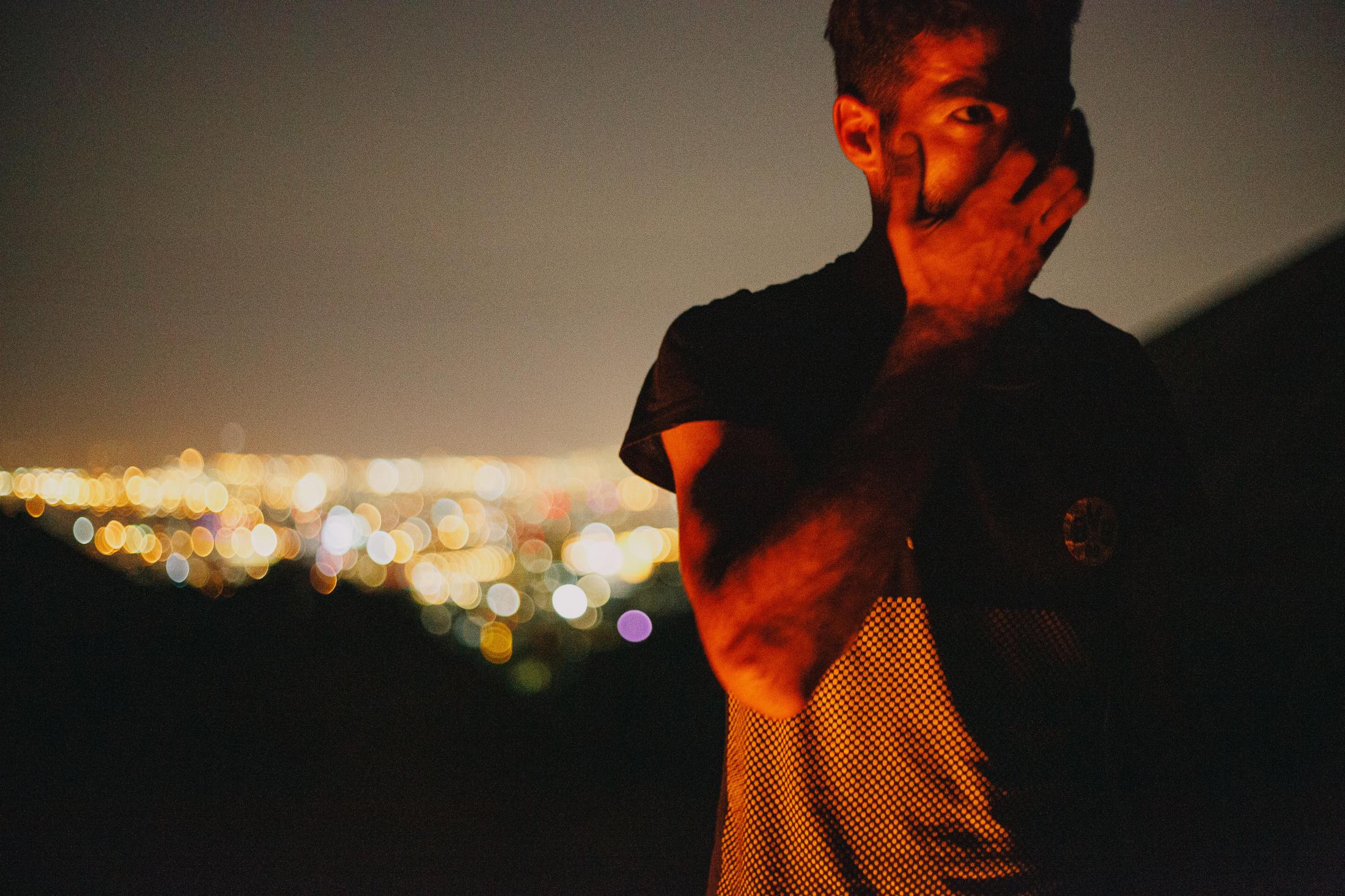 Behram (name changed) is at a camping spot in the mountains in the north of Tehran.

Streetscene at sunset.
(In Progress)

One of the most common activities of the youth of Tehran is cruising around the city. A lot of young people spend their evening by driving aimlessly around the city searching for possibilities to socialise or a good spot to hangout. Because the traffic in Tehran is dense until late, it often happens that there is interaction between cars driving slowly side by side.

Driving around is metaphorical for the life of young Iranians. As their possibilities to express themselves and fulfil their dreams is limited, they are often aimless in what they want to achieve or what they are going to do. Many of them want to leave the country in search for more freedom or better jobs. The young generation is sometimes called: “without aim or ties”. As the traditional values slowly lose their weight and the new western values are hard to reach for most of them. Many are without work or in jobs which aren´t paid well. Depression and other mental diseases are a widespread problem. There is always a fear of impending war and paranoia of getting caught for doing something forbidden by the state. Many young Iranians live with their parents until they marry, so driving around is a way to flee the gaze of their family and the Police.